Technology Archaeology As A Way of Fixing, Extending or Modernizing The Legacy

The reconstruction, decompiling, or reproduction of past technology and processes to fix, extend, or re-write them.

Over the last 25 years, I have been fixing, extending, and modernizing old code, technologies, and business processes. While every situation is different, here are a few of the common themes/roadblocks.

Most of the time, the IT shop did not have time nor budget to replace these systems, and now the people who wrote the original code have either moved on or, in some cases, even died years ago(A single Sign-On project comes to mind over at  NASA). The code is often full of cruft, and much of it leads to a dead-end or even worse; finds an execution path that nobody could have imagined(SQL triggers or some other hidden service running on a box under someone’s desk). Many times we are forced to spend the first week getting a DEV or QA version up and running, so we don’t blow up production. This inevitably leads to the discovery of missing tooling such as a CRUD generator like Subsonic that hasn’t been supported for 15 years or some missing COM+/interop DLL. The most annoying case is that your QA or DEV build depends on some COTS product that has a $10k/year license.

So with that said, I have decided to call myself a Technology Archaeologist. Exploring, recreating, and analyzing ancient systems is part of what I do, and my company BrightRay does.  I am aware that this is a lofty title for someone who crawls around in the muck, but I have come to realize that I enjoy it. Understanding the ancient to fix, upgrade, extend, or re-write it is where I want to be. Migrating software to the cloud begins with Technology Archaeology that requires digging in deep while leaving nothing to chance.

I will add them as I find, make, or steal them.

I Finally Published Stop Getting Fu*ked by Technical Recruiters: A Nerd’s Guide to Negotiating Salary And Benefits

I have been taking notes and outlining this book for years as I always knew I wanted to get it published. Most nerds, in general, 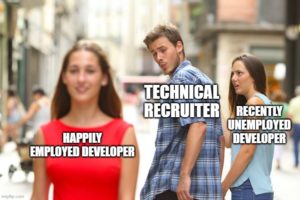 Why Do Technical Recruiters Even Exist?

We’re all familiar with the suited snakes that spend every 8-to-10-hour workday calling to convince us to leave our current, steady jobs for nothing more than a few bucks more and criminally bad insurance. With that said then, why do recruiters even exist? 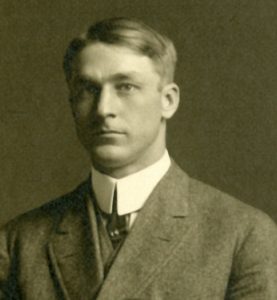 Luck Is The Residue Of Design

The Quote “Luck is the residue of design” was originally attributed to John Milton but was really made famous by Brooklyn Dodgers executive Branch Rickey. 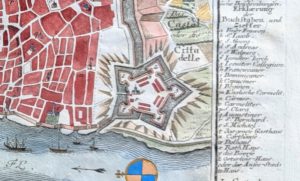 This bird’s-eye view of Antwerp Belgium was first engraved by Gabriel Bodenehr in 1725. It was published in Force d’Europe which is one the most